This week marks the 20th anniversary of the terrorist attacks on Sept. 11, 2001. Like many others, I remember exactly where I was and what I was doing when I heard about the first plane hitting the World Trade Center towers. I was stepping off the elevator at work and heard a conversation between two colleagues mentioning the original supposition of a small plane accident; where were you?  Although we've had years to grieve the nearly 3,000 who died that day and those who have died since, we are still learning and analyzing information.  Several new books are being published around this anniversary and will be available soon.

Ordinary Heroes : memoir of 9/11 by Joseph Pfeifer, the first FDNY chief to respond to the 9/11 attacks describes what he witnessed. Pfeifer and his men were out on a call regarding a possible gas leak and so were the first firefighters on the scene at the World Trade Center.

Countdown Bin Laden : the Untold Story of the 247-day Hunt to Bring the Mastermind of 9/11 to Justice by Chris Wallace and Mitch Weiss.

The Afghanistan Papers: A Secret History of the War by Craig Whitlock. "an essential, extensive account of the longest war in U.S. history" Edwin Burgess, Library Journal. 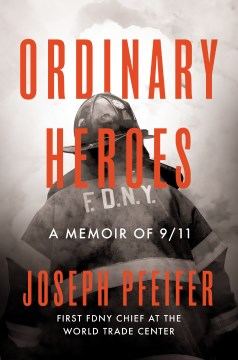 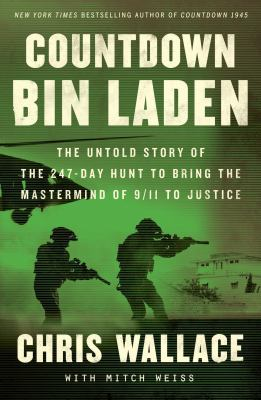 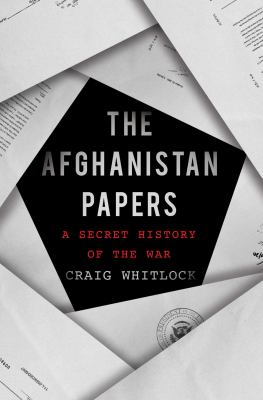 The man I never met by Adam Schefter 070.4497 Schefter 2018. ESPN commentator Schefter describes how his wife lost her first husband and how he bonded with his young stepson.

Thunder dog : the true story of a blind man, his guide dog, and the triumph of trust at Ground Zero by Michael Hingson 973.931 H591 2011. Hingson was on the 78th floor of the north tower of the World Trade Center and trusted his guide dog to get them both out of danger. 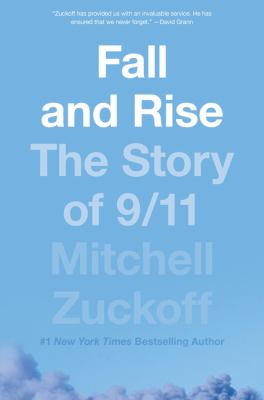 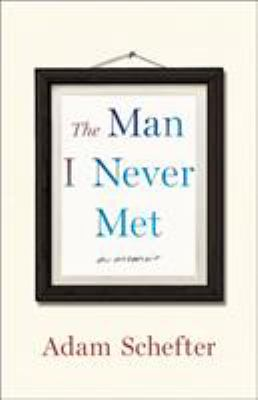 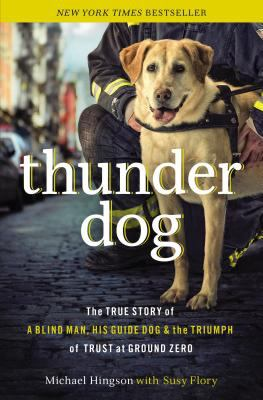 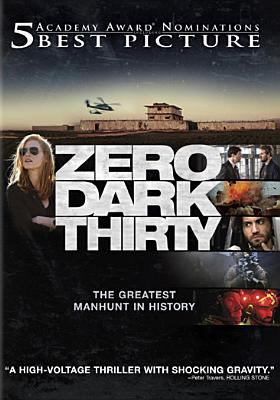 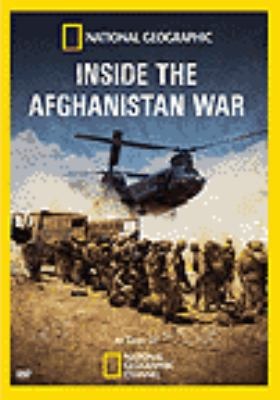