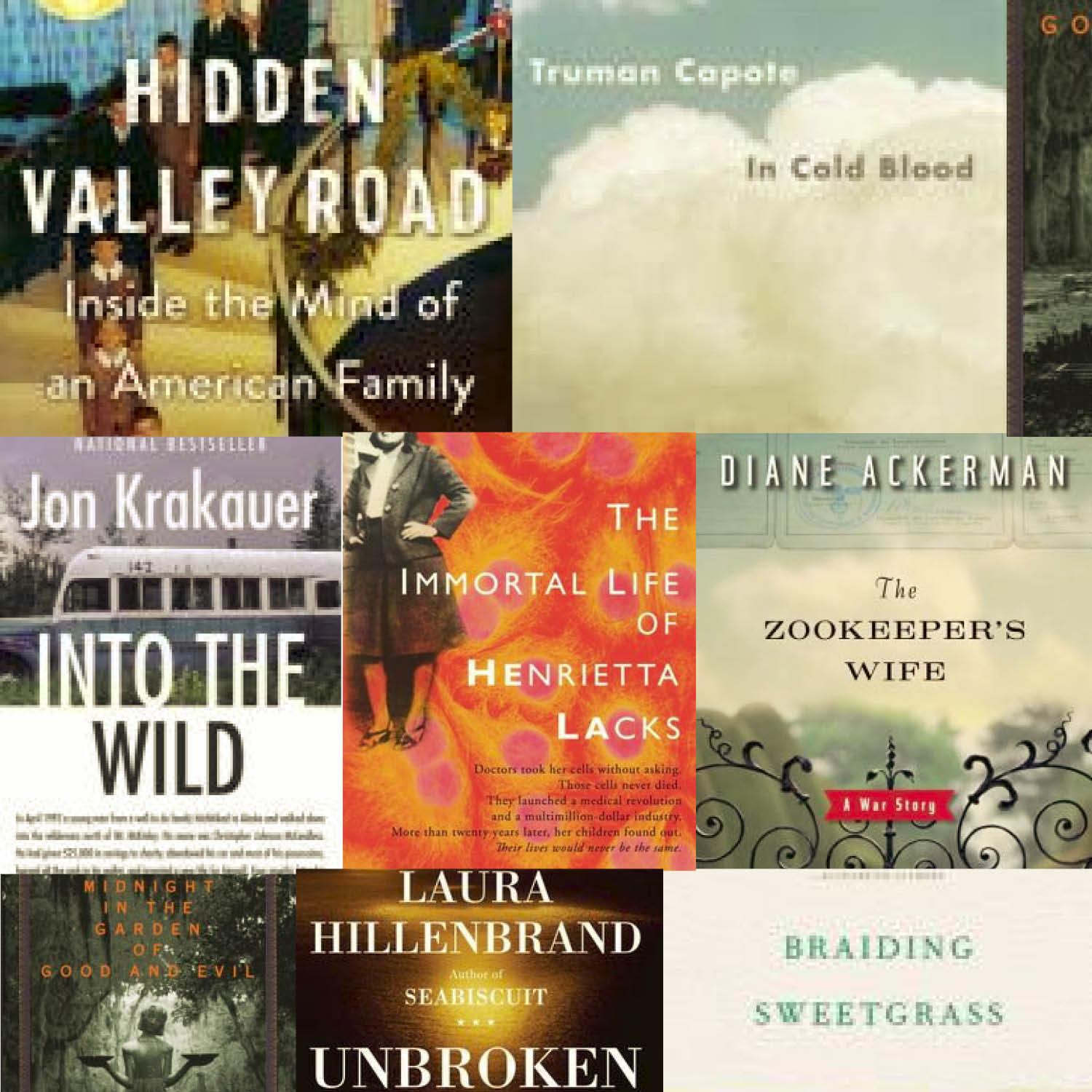 Although summer is the traditional time for a beach read, sometimes you just feel like you need something more educational.  That's when I reach for great nonfiction that reads like a novel.  It can totally be a beach read!  Here are some possibilities you may enjoy. 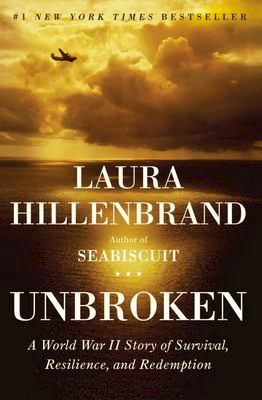 In 1943 a US Bomber crashed into thePacific Ocean leaving Lt. Louis Zamperini to deal with sharks, open ocean, and eventually a prisoner of war camp.  An amazing story of what one person can endure. 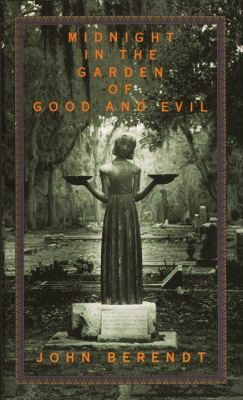 One evening in May, shots rang out in a grand mansion in Savannah, Georgia.  Was it murder or self-defense?  An intriguing and entertaining glimpse into Savannah and some unusual citizens. 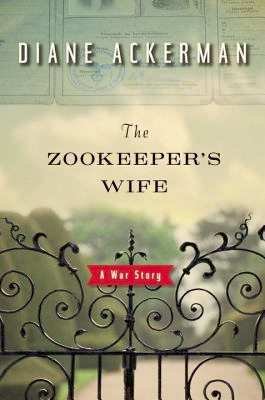 Jan & Antonia Zabinska, keepers of the Warsaw Zoo,  used their positions to help and hide hundreds of people from the Nazi invaders during WWII.  In addition to protecting the animals of the zoo,  they managed to hide and feed those they saved.

Henrietta Lacks was a poor tobacco farmer whose cells,  taken without her knowledge, became important tools for science.  The cells were grown in cultures, used to test medicines and the effects of an atom bomb.

Robin Kimmerer is both a Potowatomi woman, biologist, and leading professor of plant ecology.  " In Braiding Sweetgrass, she intertwines these two modes of awareness--the analytic and the emotional, the scientific and the cultural--to ultimately reveal a path toward healing the rift that grows between people and nature."  One of the best books I've read this year.

A young college graduate, Christopher McCandlish, decided to go west to experience nature much like John Muir.  Mesmerizing and heartbreaking. 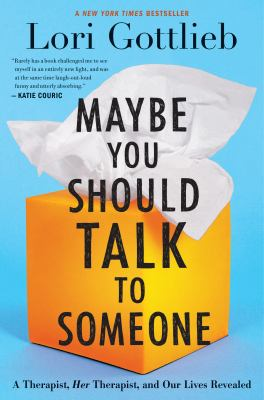 Maybe you should talk to someone : a therapist, HER therapist, and our lives revealed by Lori Gottlieb  616.8914 Gottlieb 2019

Lori Gottlieb is both clinician and patient discussing what it means to be human.  A laugh out loud book that examines questions we all ask ourselves.

In 1959 in a small town in Kansas, four members of a family are brutally murdered. Truman Capote reconstructs the crime and investigation.  Might be great around a campfire!

The story of an American family with twelve children, born in the baby boom following WWII.  Six are diagnosed with schizophrenia.  How could this happen in one family?  One of the first families to be studied by the National Institute of Mental Health.