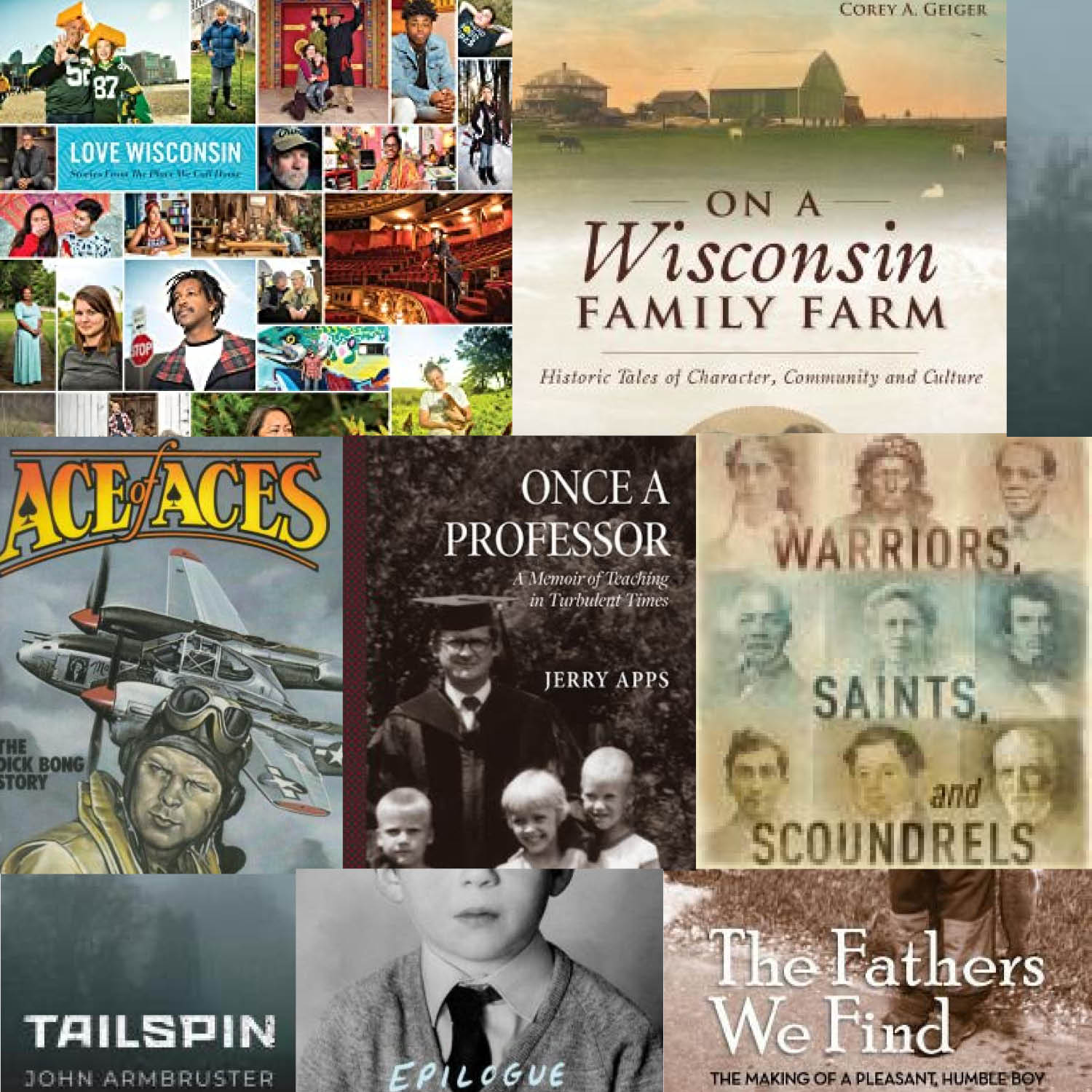 Wisconsin has some interesting residents and it's always intriguing to find out more about famous or somewhat famous people.  Here are a few to get you started!

World War II tail gunner Gene Moran fell four miles through the sky without a parachute and lived. This is on my TBR list, but I'll let you read it first. 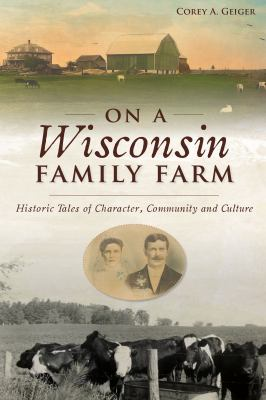 Corey Geiger has six generations of stories to tell about the Anna Satorie and John Burich pioneer family farm. 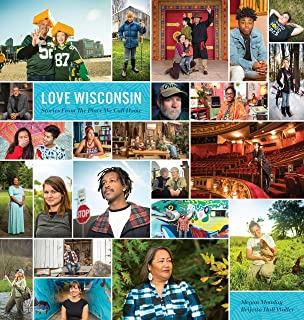 Sourced from the online storytelling project "Love Wisconsin" these stories gather together what it means to be a Wisconsinite and how we can connect to each other. 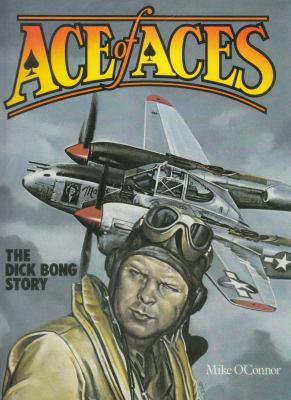 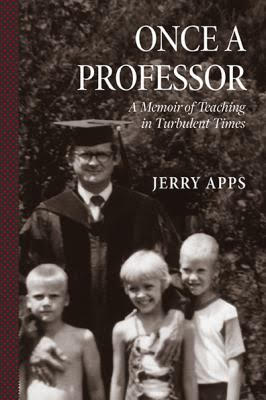 Once a professor : a memoir of teaching in turbulent times by Jerold Apps  Nonfiction 378.12 Apps Apps 2018

In his inimitable style Jerry Apps shares stories from his years at the University of Wisconsin-Madison between 1957-1995.

Bite-sized history of Wisconsinites, from the governor who saw ghosts to the first woman to practice law before the Supreme Court, these are stories that will touch your heart. 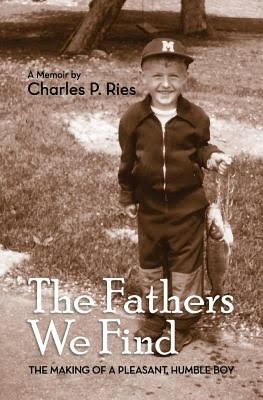 Our narrator "Chuck" stumbles on his way with help from a series of delightful men on a journey that is hilarious, poignant, and nostalgic. 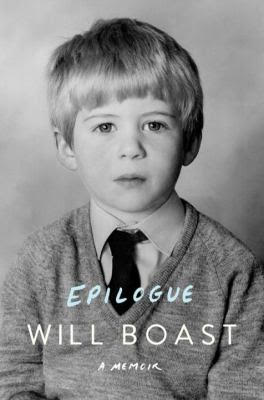 After the death of his last remaining relative at the age of 24, Will believes he's alone until he discovers his father's secret, another family.  While grieving his loss, Will is forced to reconsider the truths of his childhood and discover his new family. 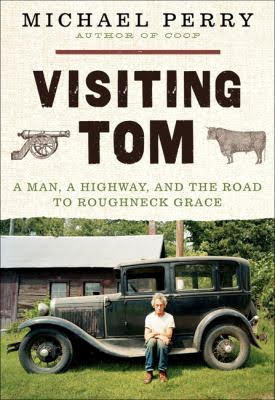 What can we learn about life from Michael's 82 year old neighbor whose favorite hobby is firing his homemade cannons?  Tom Hartwig has an endless stream of stories dating back to his prize Model A.  Also available as a book club kit.