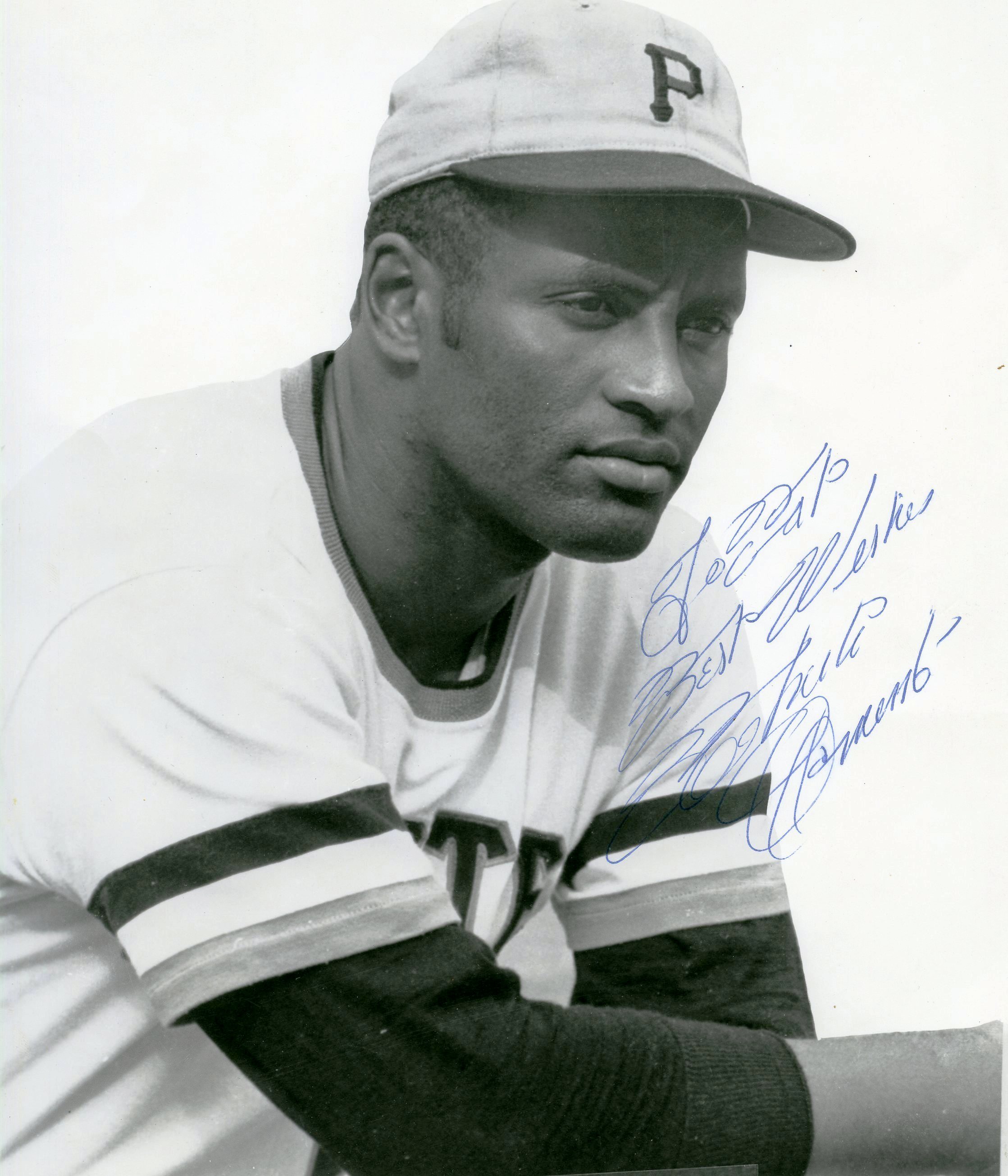 Rubbing shoulders with the likes of Mickey Mantle, Yogi Berra, Roger Maris and Roberto Clemente, Bill Guilfoile brought home story after story of baseball’s golden era. Bill’s brother, Tom Guilfoile, will share some of those tales in “Baseball Stories You’ve Never Heard Before,” at 2 p.m. and 6 p.m. Thursday, June 20, at the Fond du Lac Public Library. The History at Home programs are free; no registration required.

Bill Guilfoile graduated from Notre Dame in 1954, and after serving in the Navy for three years, worked for nine years as assistant director of public relations for the New York Yankees during the days of Mickey Mantle, Yogi Berra and Roger Maris. He moved up the ladder and served 10 years as public relations director for the Pittsburgh Pirates during the final career days of Roberto Clemente. He finished his career with 23 years at the Baseball Hall of Fame in Cooperstown, N.Y.

Brother Tom Guilfoile, of Fond du Lac, also attended Notre Dame, where he played varsity tennis and graduated with a degree in journalism. After working for an advertising agency in Milwaukee, he joined his father’s insurance agency in 1960. He spent 42 years as president of the agency before retiring. He and wife Jeanne and have four children and seven grandchildren.

The library’s monthly History at Home program focuses on local and area history at 2 p.m. and repeated at 6 p.m. on the third Thursday of the month.