‘Folktales and Legends of the Middle West’ Jul 14 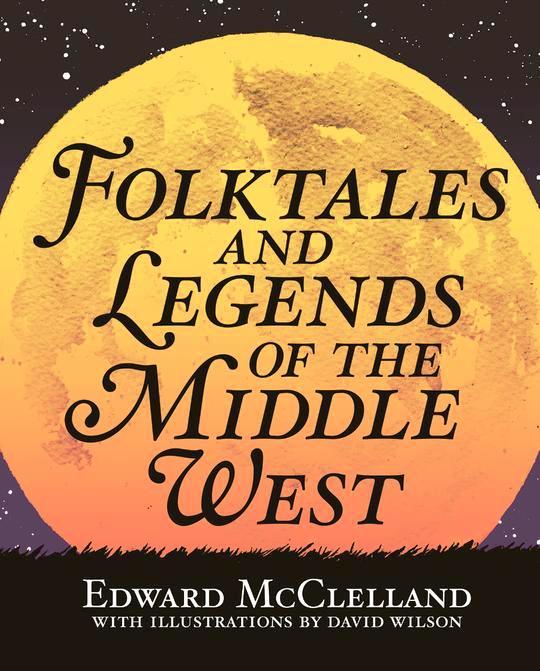 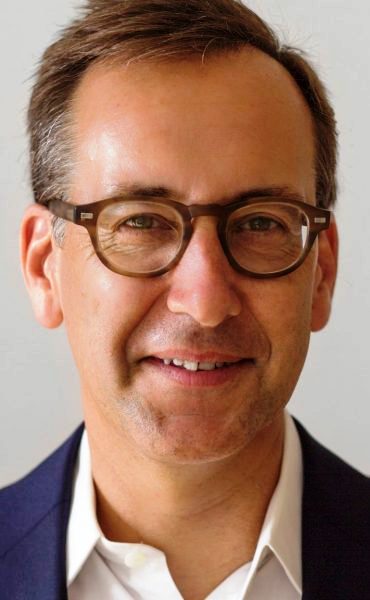 According to author Edward McClelland, America’s first superheroes lived in the Midwest. Ojibway man-god Nanabozho conquered the King of Fish, took control of the North Wind and inspired Longfellow’s The Song of Hiawatha. Paul Bunyan, the larger-than-life North Woods lumberjack, created Minnesota’s 10,000 lakes with his giant footsteps. More recently, Pittsburgh steelworker Joe Magerac squeezed out rails between his fingers, and Rosie the Riveter churned out the planes that won the world’s most terrible war.

McClelland will present songs and stories from his latest book, Folktales and Legends of the Middle West, at Fond du Lac Public Library 2 p.m. Saturday, July 14. The program is free; no registration required.

McClelland will share a history of the region as told through its folklore, music and legends with an accompanist.

McClelland is the author of six nonfiction books and a familiar Fond du Lac speaker. Last year he presented a talk on How to Speak Midwestern and in 2013 discussed Nothin’ But Blue Skies: The Heyday, Hard Times, and Hopes of America's Industrial Heartland. His writing has appeared in the Columbia Journalism Review, Los Angeles Times, New York Times and Salon. He lives in Chicago.