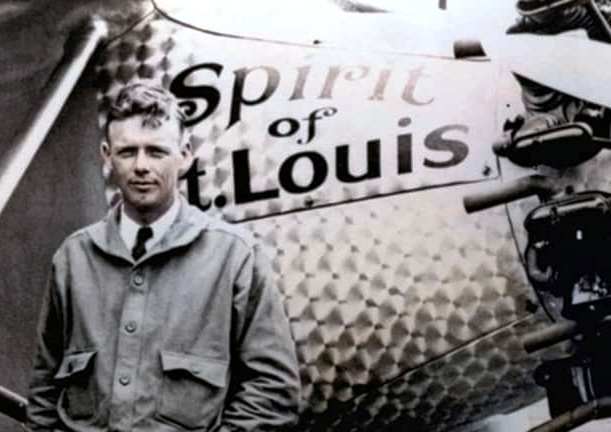 Oshkosh historian Dick Campbell will present “Lindbergh’s Path to Glory,” at 2 p.m. and 6 p.m. Thursday, January 17, at the Fond du Lac Public Library. The History at Home programs are free; no registration required.

Campbell’s presentation will recount how Charles Lindbergh’s years of preparation all came to a climax on Friday, May 20, 1927. That morning, the aviator took off from a muddy field on the outskirts of New York in a single-engine plane. His destination was Paris. If everything went according to plan, he would become the first person in history to fly nonstop from New York to Paris.

Since retiring from the role of executive director of the Oshkosh YMCA, Campbell has traveled extensively – regionally and as far as Fairbanks, Alaska – presenting his “Great Moments in History” programs on topics as wide-ranging as the Oregon Trail and Ernest Shackleton’s voyage to the Antarctic.

History at Home programs take place on the third Thursday of the month, and many are posted on the library’s YouTube site, FDLPLvideos.