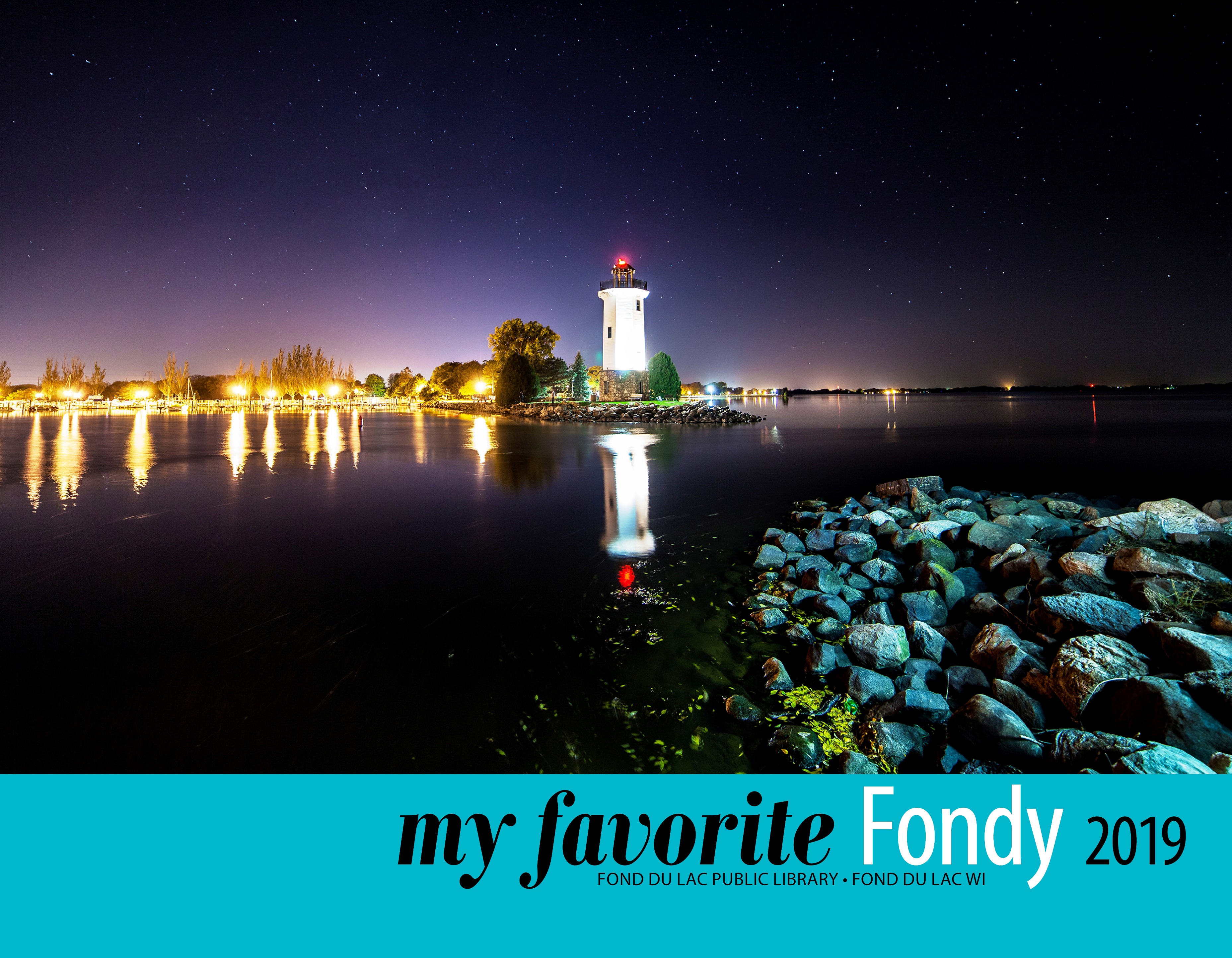 The 2019 My Favorite Fondy wall calendar is now available for a reduced price - $5 - at the Fond du Lac Public Library downtown library, FDLPL Express branch near Festival Foods and at Chapter 52 Bookstore, 52 Sheboygan St. The  fundraiser calendar features images that capture the beauty of the region. Fifteen images were selected in the My Favorite Fondy contest. They are:

The 2019 calendar is the library’s second annual. Proceeds from the sale of the calendar will benefit library programming.