An audiofile's guide to listening 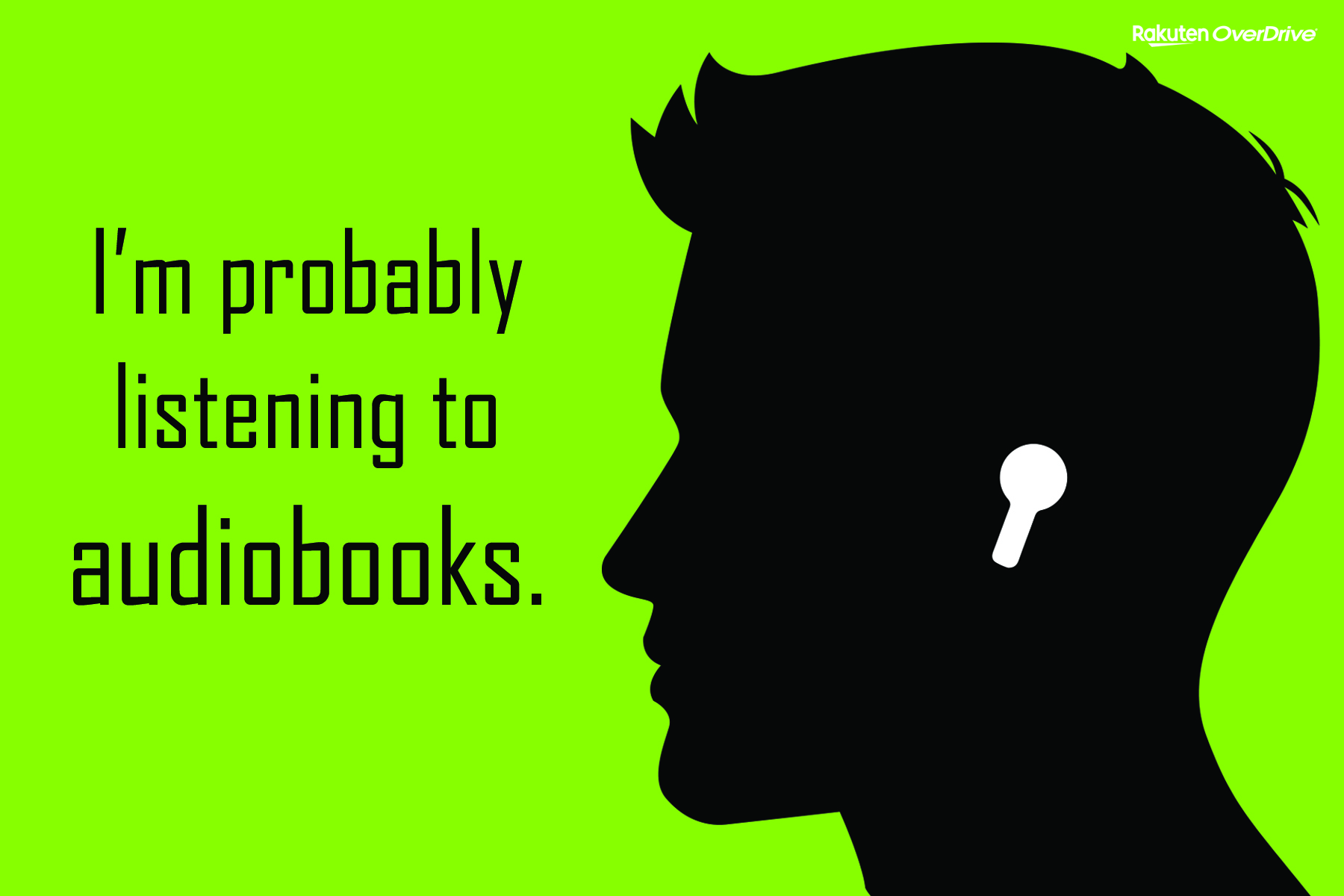 Here are a few things I’ve learned that enhance the audiobook experience:

Suggested books that are particularly good on audio:

*Need help learning how to download audiobooks? Call the Reference Desk at 920-322-3930 and one of us will walk you through it.

Emilyn Linden is a librarian in the Information Services department.