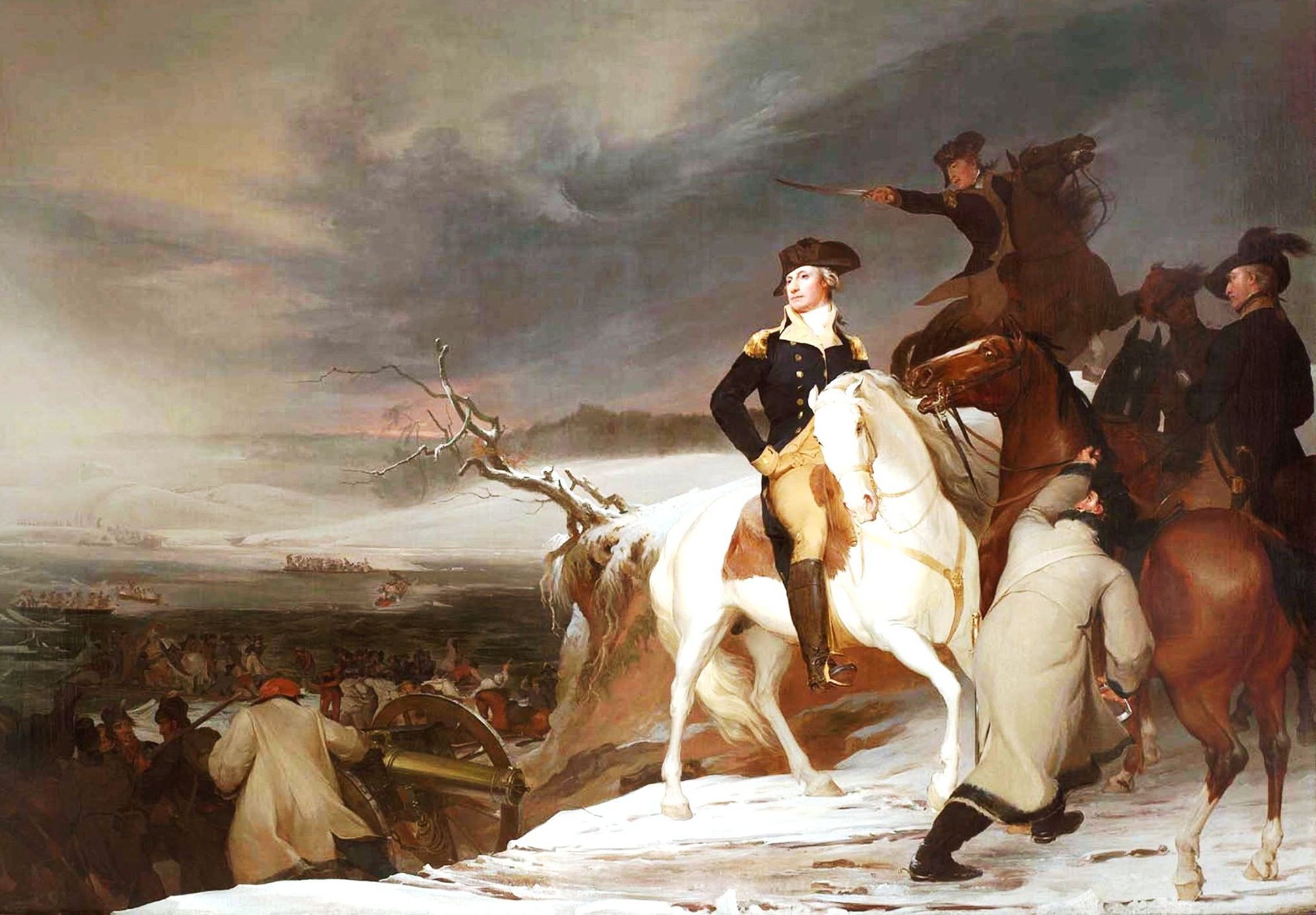 Back for their sixth year of free American history presentations at the Fond du Lac Public Library, Dr. Rick Whaley and Herman Bender will present “Big History: America’s Rising, 1777-1789, Politics, War & Freedom.” The series will run at 6 p.m. weekly starting February 13. The programs are free; no registration required. (The series originally was scheduled to start January 30, but was delayed twice due to inclement weather.)

The duo will start by setting the scene and explaining what happened to make 1777 such a pivotal year in the War for Independence from Great Britain. They’ll take the rest of the series to cover the Revolution in depth. Topics will include the end of the war in 1783; the Northwest Territorial Act, which created five states (including Wisconsin); the failure of the Articles of Confederation; and the Constitutional Convention of 1787-89, which gave us the Constitution of the United States, including the Bill of Rights.

In their five years co-presenting, Whaley and Bender have attracted about 5,000 attendees.

“We look forward to seeing old friends and making new ones,” Bender said. “The classes are designed to be open sessions with public comments and questions.”

Whaley retired in 2015 after 43 years of teaching, the last 22 years in Marian University’s History Dept., where he taught American history, geography, American government and honors classes. He received his master’s and doctorate in history from the University of North Dakota. Whaley’s particular interests include American history and the Civil War. He’s traveled extensively in the United States and Europe.

Bender is an independent researcher, writer and editor. His professional background includes geology and a technical field in industry. He is internationally published in the fields of applied geophysics, cultural landscape studies, prehistoric trails, archeoastronomy (prehistoric astronomy beliefs plus site investigations) and cosmology as a recognized specialist in Plains and Woodland Native American astronomy traditions.

The Fond du Lac Public Library supports a high quality of life in Fond du Lac through reading, lifelong learning and community involvement.﻿ There are two locations: the Main Library downtown at 32 Sheboygan St., and FDLPL Express near Festival Foods at Highways 23 and 151. For more information, visit www.fdlpl.org.