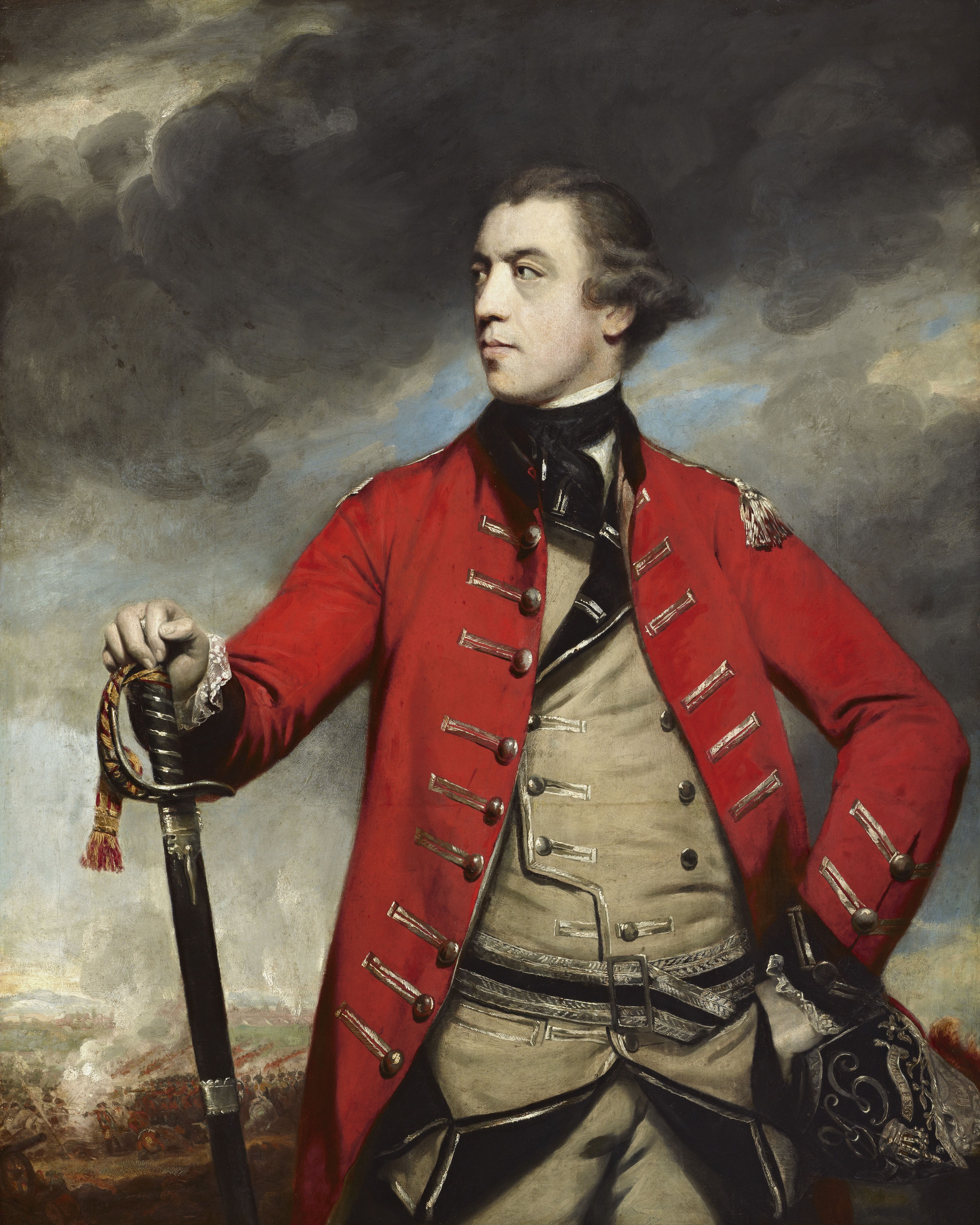 Every Wednesday night at the Fond du Lac Public Library, Dr. Rick Whaley and Herman Bender take a deep dive into a crucial year in the American Revolution. The duo’s nine-week series will capture all the drama at 6 p.m. weekly Wednesdays Jan. 29 through March 25. The programs are free; no registration required.

Big History: American Revolution 1777-78 will examine the military events and the politics of the time, and how they gave shape to the nation at war and after, giving rise to a nation of many diverse peoples.

The duo is returning in 2020 for their eighth year of presenting wildly popular American history programs at the library. They estimate they’ve attracted about 6,700 attendees over the years.

Whaley retired in 2015 after 43 years of teaching, the last 22 years in Marian University’s History Department, where he taught American history, geography, American government and honors classes. He received his master’s and doctorate in history from the University of North Dakota. Whaley’s particular interests include American history and the Civil War. He’s traveled extensively in the United States and Europe.

Bender is an independent researcher, writer and editor. His professional background includes geology and a technical field in industry. His writings are published internationally in the fields of applied geophysics, cultural landscape studies, prehistoric trails, archeoastronomy (prehistoric astronomy beliefs plus site investigations) and cosmology as a recognized specialist in Plains and Woodland Native American astronomy traditions.