Experience the excitement of outdoor concerts (from your home!) 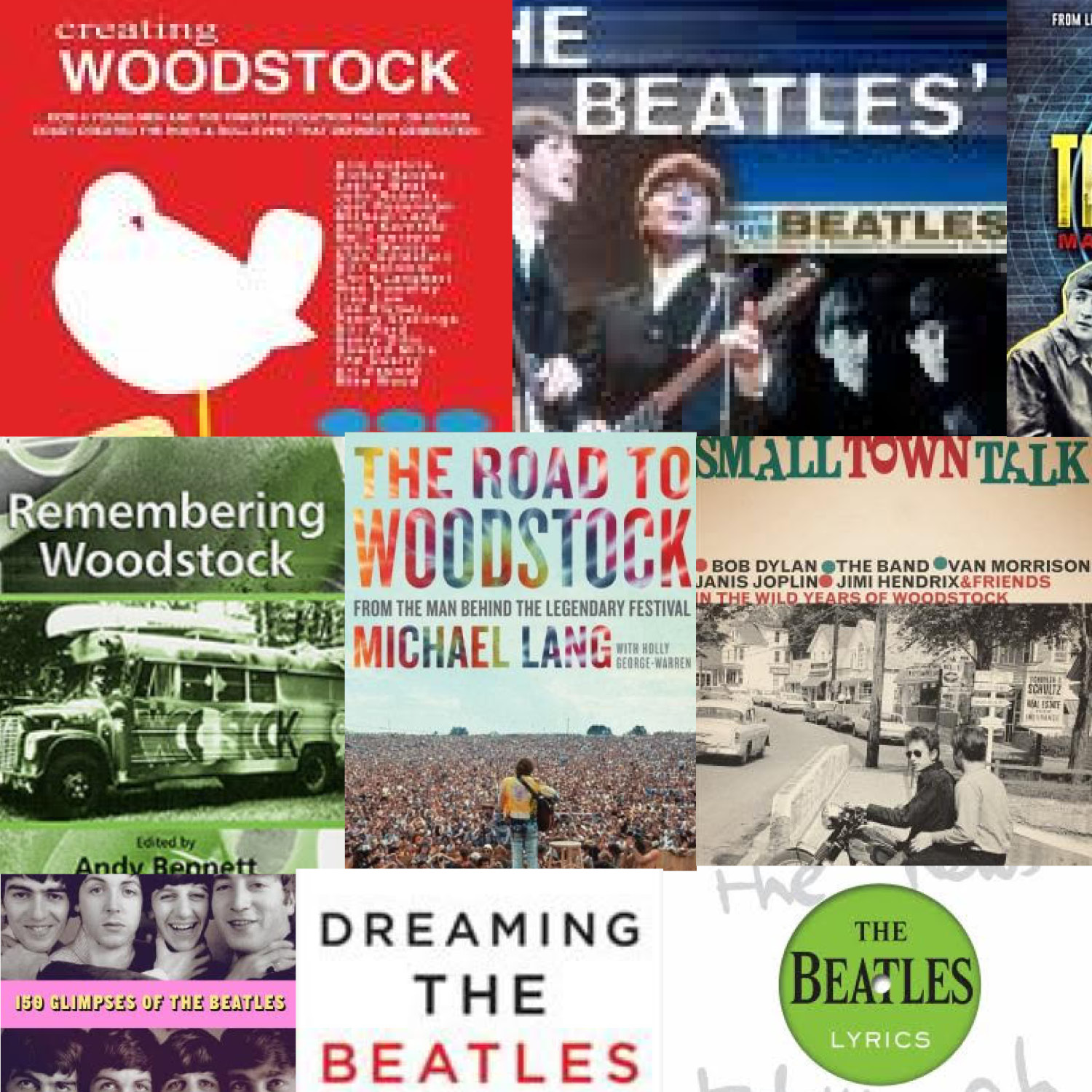 Hot summer days remind me of the fun of going to outdoor concerts with friends and family and August 15th is the anniversary of two huge outdoor concerts.  In 1965 the Beatles played at Shea Stadium which was the first time that a venue that size was used.  Of course their transportation to the stadium was like a movie, from limo to helicopter to armored Wells Fargo Van. On August 15th, 1969 the Woodstock festival began. The festival had 32 acts and more than 400,000 attended.  The location is now on the National Register of Historic Places!

We have lots of materials to check out from books, to music CDs, to DVDs.

The Beatles lyrics : the stories behind the music, including the handwritten drafts of more than 100 classic Beatles songs by Hunter Davies 782.4216 B38yd2 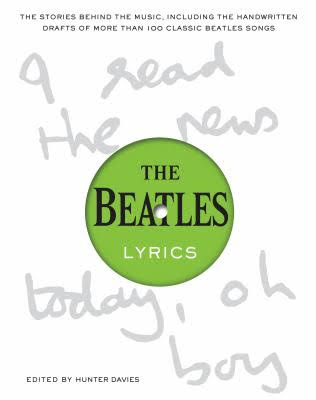 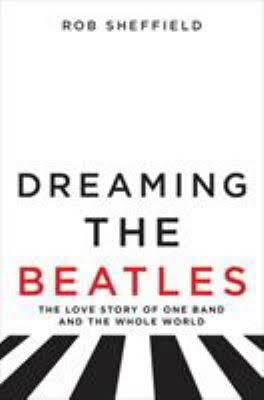 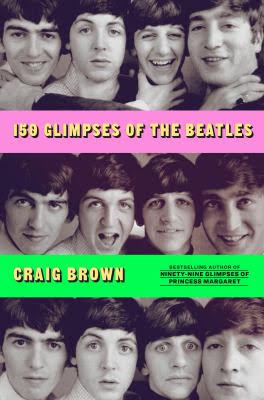 Dreaming the Beatles : the love story of one band and the whole world by Rob Sheffield 782.4216 Beatles Sheffield 2017 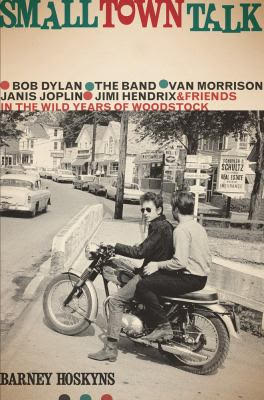 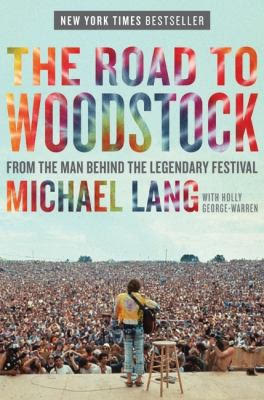 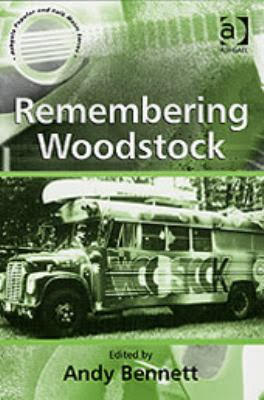 The Road to Woodstock by Michael Lang with Holly George Warren

Meet the Beatles: the essential albums of all time DVD 782.4216 Beatles 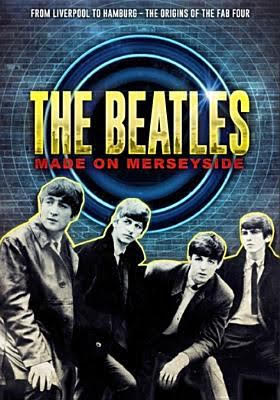