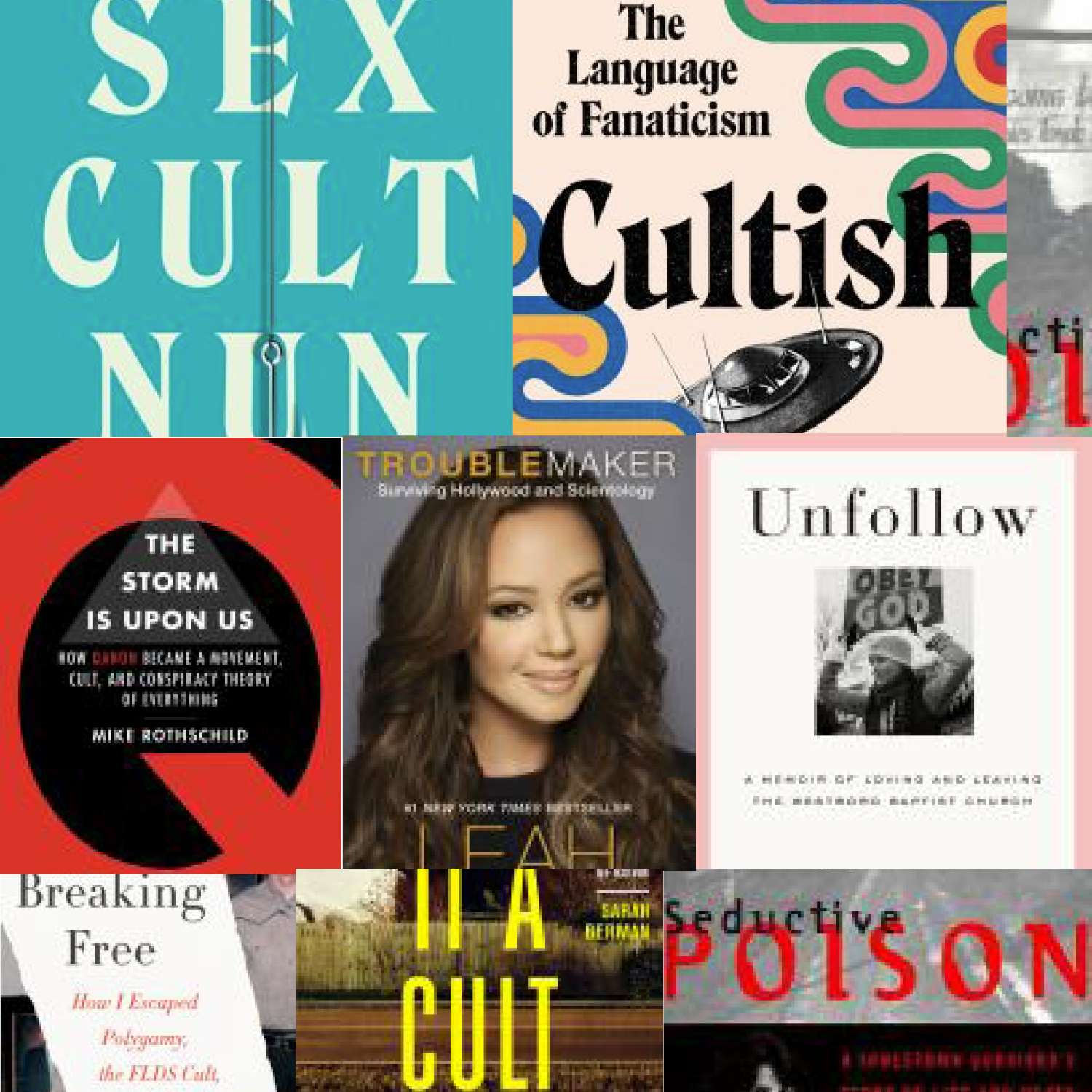 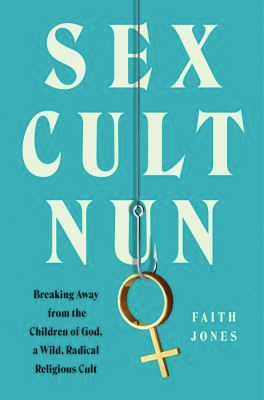 I picked up Sex Cult Nun not too long ago because I’m as interested in cults as the next person and because the title of the book was definitely intriguing.

I think we all look at cults with a certain amount of fear of what they can convince members is true and incredulity that anyone would allow themselves to get caught up in a cult in the first place. Faith Jones didn’t join a cult herself, though. She was born into it, as was her father. Her grandfather was the cult leader David Berg. The cult he founded went under various names, including Children of God and The Family International.

Jones was raised in The Family as a missionary and spent most of her childhood in Asia. She tried to write the book from the point of view of her younger self, so some of the cult practices that an outsider would consider weird or wrong were normal to her as a child. Even as a child, though, she had a gut feeling that some of the things the adults in her life were telling her about how she should behave were not right. The title of her book refers to the fact that women were expected to submit to men in The Family whenever they asked for sex. This also applied to girls as young as 12 during some periods in the history of the cult. Jones left The Family at 23 and is now a lawyer and activist for bodily autonomy. 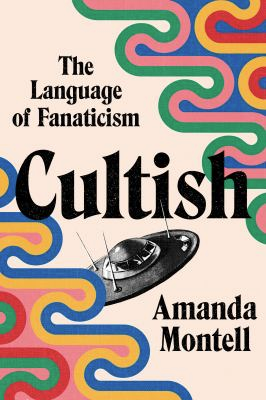 After reading Sex Cult Nun, I picked up Cultish: The Language of Fanaticism by Amanda Montell.

I grew up in a family where word choice was important. My mom is a stickler for correct grammar, having been raised by a teacher herself, and my dad is a lawyer, so accuracy is important to him. Cultish was written by a linguist trying to tease apart how cults use language to pull people in and then manipulate them into staying.

A concept that kept recurring and that I see used frequently in everyday life, as well as specifically in cults, was that of the thought-terminating cliché or the semantic stop sign. These two related concepts refer to sayings, folk wisdom, etc. that are meant to end an argument. E.g. “boys will be boys,” “fake news,” “YOLO,” and “Everything happens for a reason.” Thinking back on Sex Cult Nun, there were definitely thought-terminating clichés used by The Family, such as “Strong meat is for adults, and milk is for babes,” meaning The Family had been given new revelations by David Berg that mainstream Christians weren’t strong or faithful enough to hear.

Of the two books, I enjoyed Cultish more because of my familial interest in language. It was fascinating to read about how cultish language shows up all over in our society. I highly recommend this book if you’re interested in learning more about how MLMs use some of the same tactics as cults to get people signed up, how we see similar language used by modern start-ups and how all the fad fitness boutiques also fit into the cultish language space.

If you’re interested in reading more about cults, try some of these: