Halloween put you in the mood for a horror novel? Try these 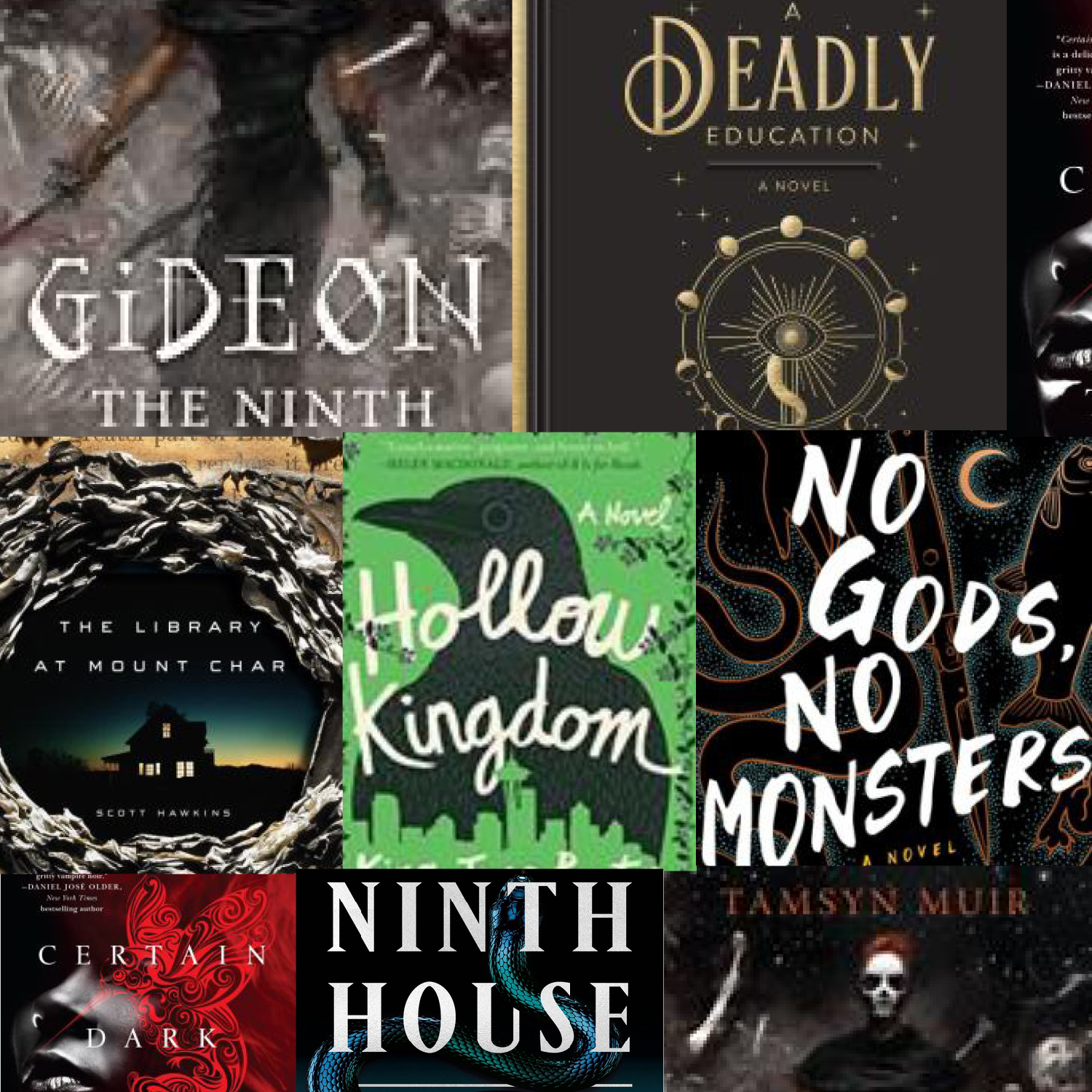 It’s that time of year again. When many of us read and watch creepy/thrilling/terrifying books and movies and try to get ourselves in the Halloween spirit. There are MANY awesome and gruesome horror novels out there, but I’m going to highlight the kind I tend to read. So if you enjoy your fantasy dark and filled with monsters or your horror fantastical with some comedic relief, this list is for you. 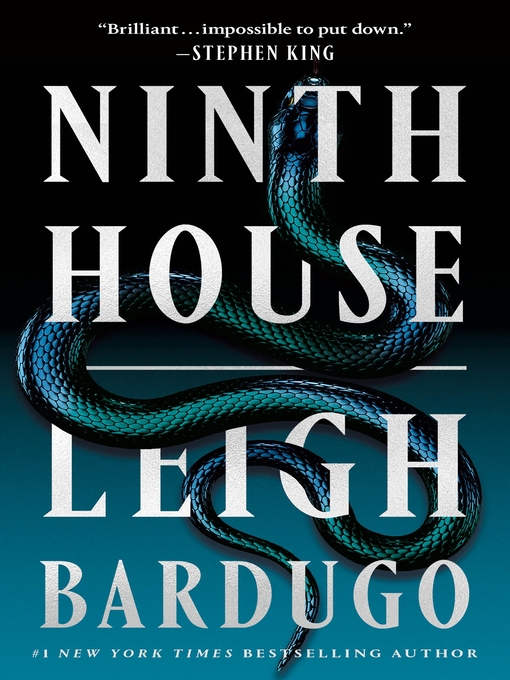 Yale isn’t the school where you would expect to find someone like Alex. High school dropout, a string of dead-end jobs, shady drug dealer boyfriend and being the only survivor of an unsolved multiple homicide make her less than representative of the student population. Yale is her second chance, but it comes with occult strings attached. 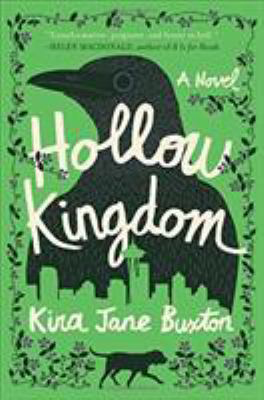 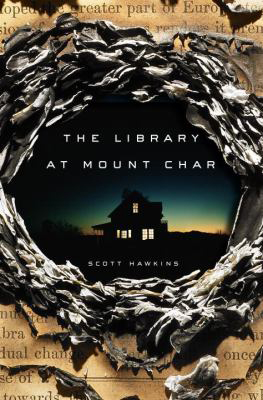 The Library at Mount Char by Scott Hawkins

The Library does not invite you in, it actively tries to repel you. But it’s where Carolyn and her adopted siblings have grown up under the tutelage of the man they call Father. Bizarre, entertaining, and unsettling, but also darkly humorous and filled with unexpected insights. 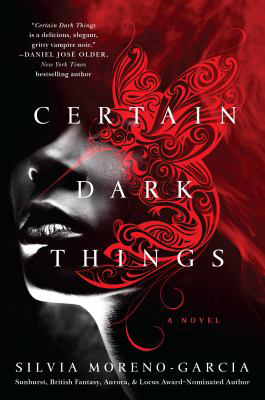 The world changed irrevocably in the 1970s when people learned about the existence of vampires. And not just one type of vampire. It turns out the stories and myths from around the world were based in fact and there are sub-species of vampires from all parts of the world. Atl is the descendant of Aztec blood drinkers and is on the run after her clan was wiped out by a rival gang of European vampires.

Gideon the Ninth by Tamsyn Muir

Gideon has been brought up in the dying Ninth House surrounded by those committed to its survival. She’s finished with all that and ready to make her escape. The Ninth House and its heir aren’t done with her yet, though. She’s required to be the muscle in a deadly competition that grants the winner immortality.

A Deadly Education by Naomi Novik

El is antisocial, cynical, powerful and totally focused on living through her four years at the Scholomance, a high school for the magically gifted where there are no teachers, no holidays and no friends. All the students are too busy trying to stay alive until graduation. 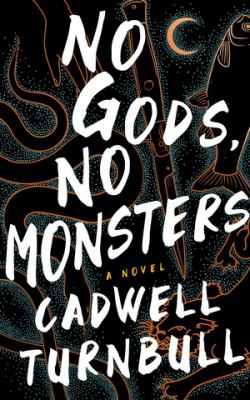 No Gods, No Monsters by Cadwell Turnbull

Laina is woken one day by the news of her brother’s death at the hands of police. Things turn out to be more complicated than this being another case of police brutality. The monsters start coming out of hiding, but why? And why now?