If you're waiting for "Apples Never Fall" 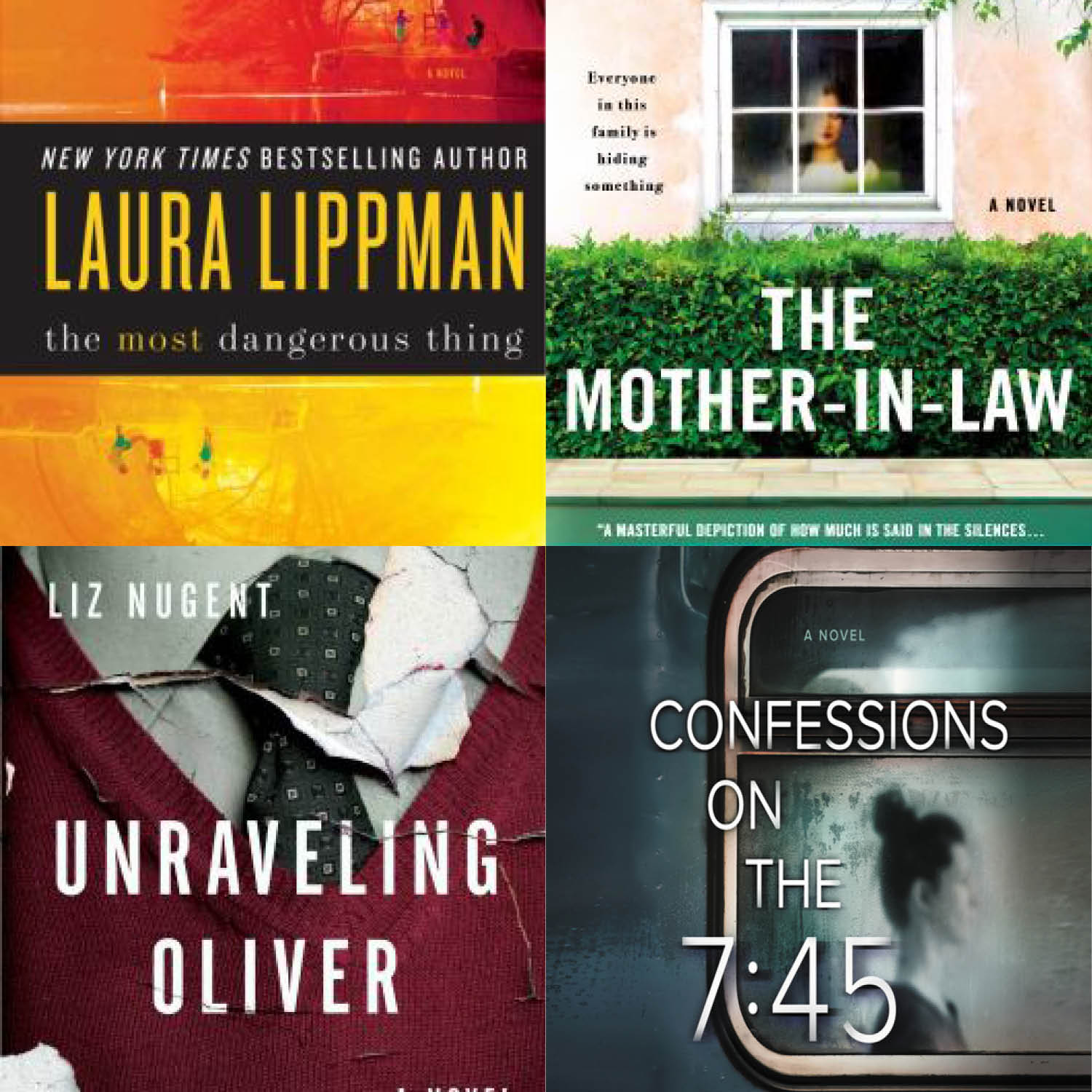 Liane Moriarty has apparently done it again. I haven’t gotten my hands on it yet, but her newest psychological thriller, Apples Never Fall sounds like it’s another engrossing, slightly creepy read from Moriarty. The story centers around Joy and Stan Delaney who have been married and run a successful tennis academy in suburban Sydney, Australia for over 50 years. They’re now retired and waiting on grandkids from their four adult children. On Valentine’s Day in 2020, Joy sends a nonsensical text to her kids and isn’t seen or heard from again. The story then jumps back in time to November 2019 and the arrival at the Delaney home of a young woman named Savannah who claims to be the victim of domestic violence.

If you’re on the hold list for Apples Never Fall and want something else to read in the meantime, the library has other psychological thrillers that just might do. 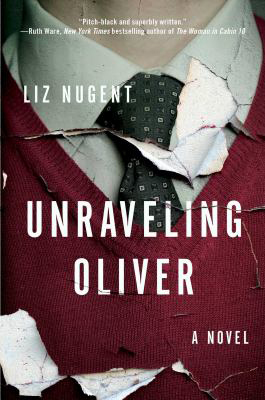 Unraveling Oliver by Liz Nugent is also written using multiple perspectives and tells the story of another long-married couple and their marital issues. 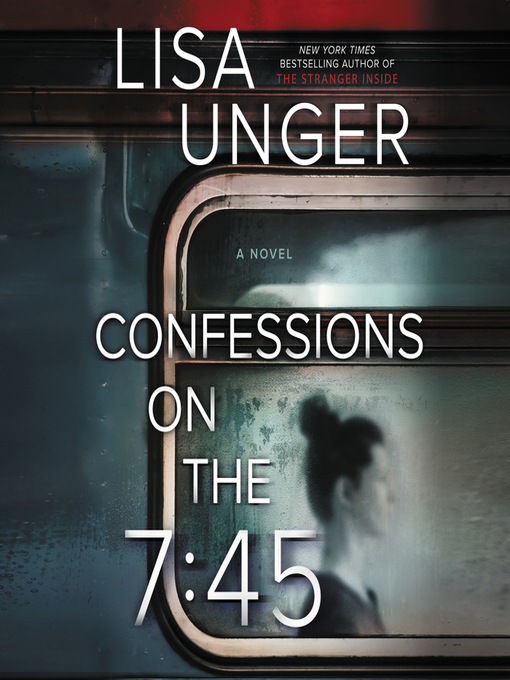 Confessions on the 7:45 by Lisa Unger is likewise the story of a disappearance after a young woman inserts herself into the marital discord of another long-married couple. 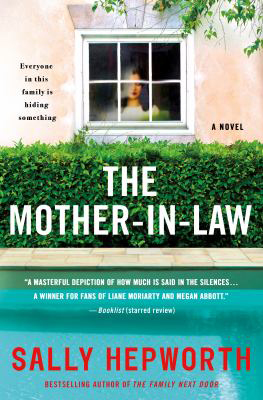 The Mother-in-Law by Sally Hepworth is another story related from multiple perspectives about an unhappy family and fraught family relationships. 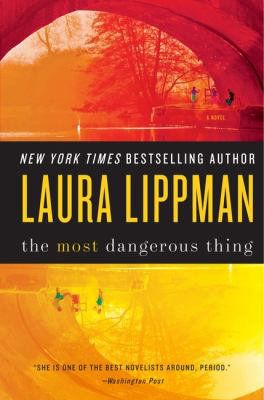 The Most Dangerous Thing by Laura Lippman features another superbly written story told through flashbacks to reveal a violent secret that has brought them all back together.