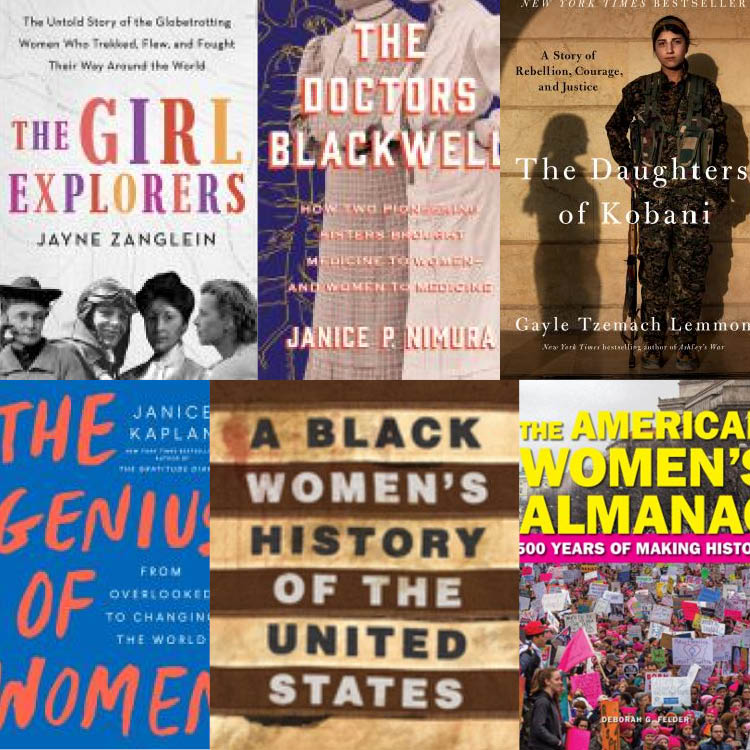 March is almost over, but I couldn't let it go without telling you about a few of the wonderful new books we have about amazing women who have paved the way for us and our daughters.

The girl explorers: the untold story of the globetrotting women who trekked, flew, and fought their way around the world by Jayne Zanglein tells the story of the now famous women who founded and belong to the Society of Woman Geographers. The Society is not limited to just explorers, but includes anyone whose published works contribute to the understanding of the countries on which the member specialized.

The doctors Blackwell : how two pioneering sisters brought medicine to women- women to medicine by Janice Nimura tells the story of Elizabeth Blackwell who in 1849 became the first woman in America to become a doctor and her sister, Emily, who became the third woman to become a doctor.  Together they founded the first hospital staffed entirely by women and paved the way for us. 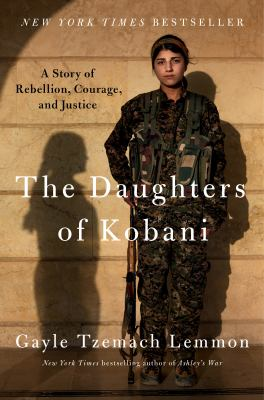 The daughters of Kobani : a story of rebellion, courage, and justice by Gayle Lemmon tells the extraordinary story of the all women militia who took on ISIS and won.

The genius of women : from overlooked to changing the world by Janice Kaplan investigates why the extraordinary work of women has so often been brushed aside.  Using memoir and interviews she explores how women geniuses have broken down obstacles and provided inspiration. 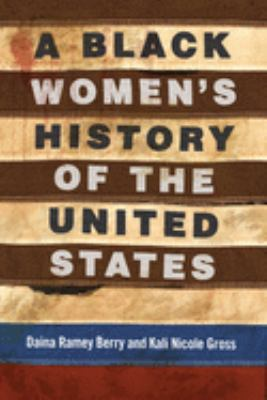 A black women's history of the United States by Daina Berry and Kali Gross is an examination and celebration of black women's legacy in America.  It tells the stories of individuals from enslaved women to today's activists.  This is a good starting point to explore our history by learning from voices that are often marginalized. 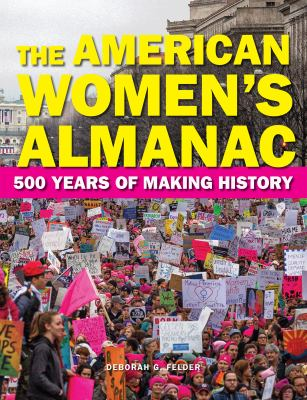 The American women's almanac : 500 years of making history by Deborah Felder is a mix of biography, essays, and photographs that honor and celebrate the vital role of women in American history.  There are more than 365 women to inspire us