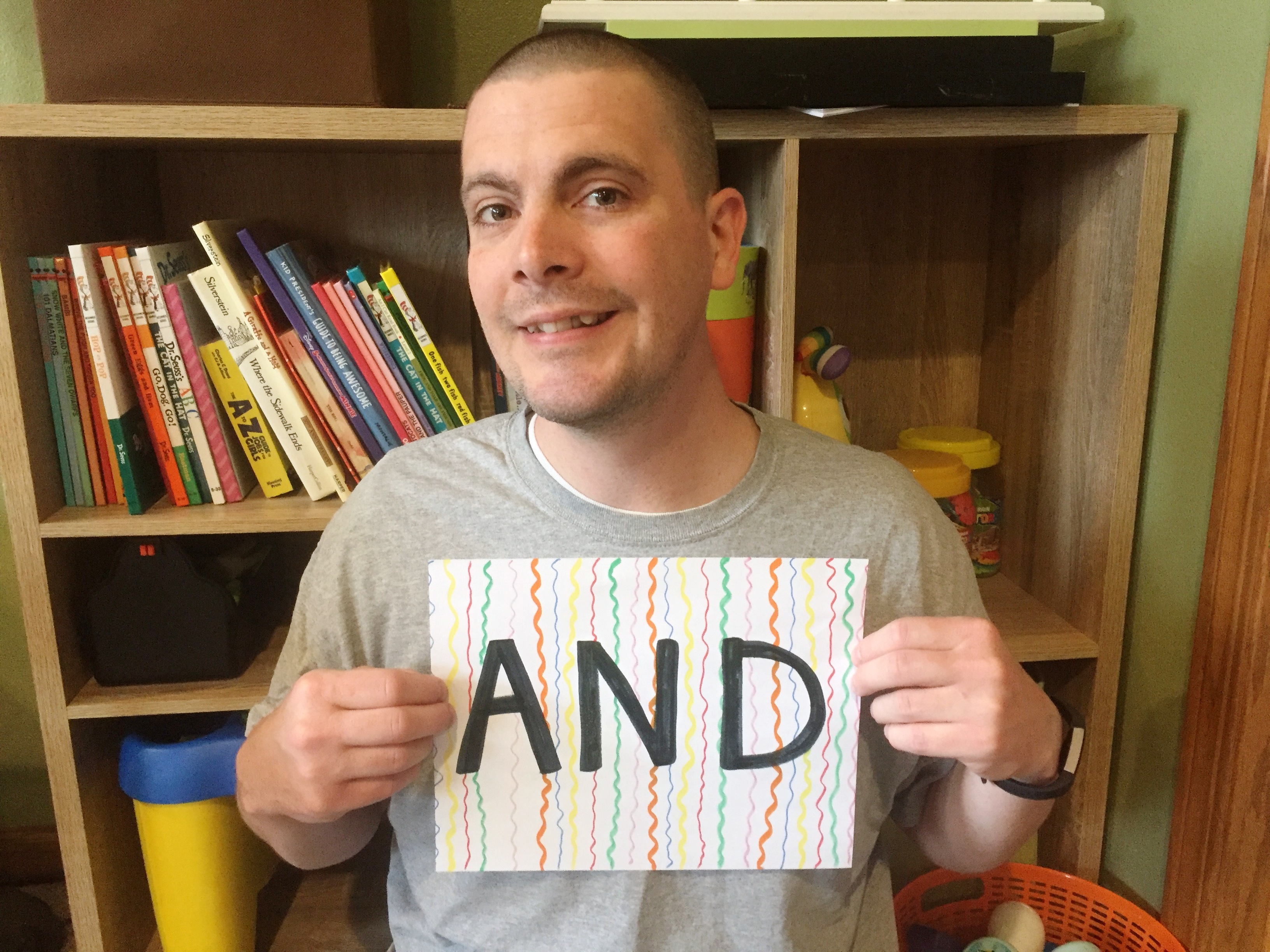 There’s no arguing that being at home now feels difficult, especially with children under foot. I tend to be on the cynical side, but lately I’ve found myself trying to find the silver lining. I don’t know if this is a coping mechanism or if warmer weather is starting to break through my crusty mood, but I’ve started to think about some of the cool things that are coming out of this mess and have compiled the Top 10 things I hope survive social isolation.

Chris Durkin works in the Youth Services department of the FDL Public Library.